Spring is nearly here! It’s well into March and that means a new selection of local music. Here are the Norfolk-based artists that have released musical masterpieces in the past month!

Eat Your Own Head – Bullets

Eat Your Own Head are a 4-piece Alt/Noise Rock band from Norwich. This track ‘Bullets’ is the first preview to their debut album ‘Neck-Deep in The Blyth’, set to be released on 20th May.

Local solo artist who has featured on the playlist several times before with his eclectic, genre jumping instrumentals.

Red Ant Band – You’ve Been A Long Time Away

The local blues-rock band continue their prominence on our monthly playlists with their most recent release.

The Secret Helicopters – The Lost Art of Being Human

Multi-instrumentalist, songwriter and producer Matt Watson works under the name ‘The Secret Helicopters’, and his new EP is set for release on 28th March.

Local Hip-Hop/Rap artist who is building up to his debut album with this new release. 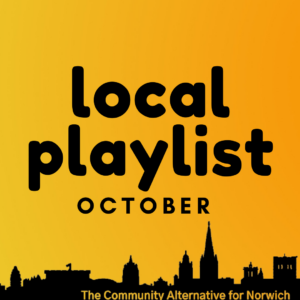 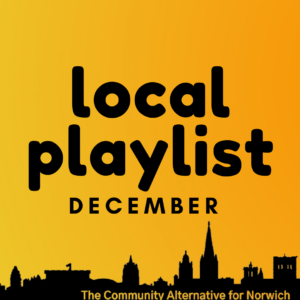 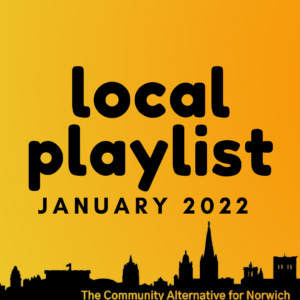