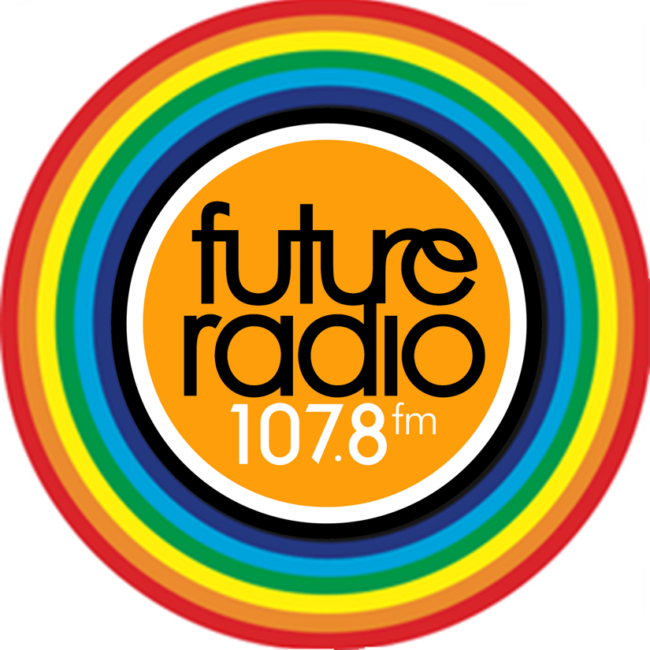 In the first of two shows over Christmas and New Year, David Mann presents a selection of stars from Eurovison Song Contests past and present as they turn their attentions to performing some seasonal songs for Christmas.

In the second of two seasonal shows for Future Radio, David Mann plays some recent new releases from artists who have particpated in the Eurovision Song Contest, and looks forward to the new Eurovision season and the 2022 show in Turin next May.