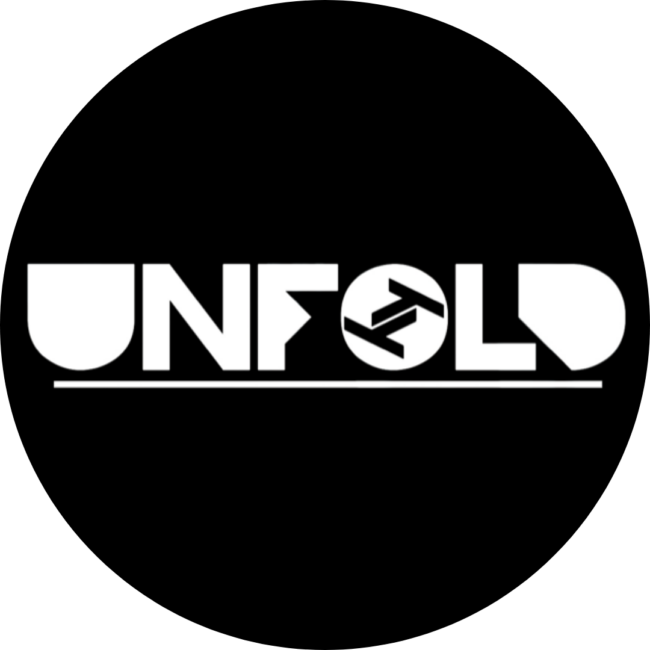 Robert Luis has his finger on the pulse when it comes to playing the new tunes and new styles and also digs deep into his excellent record collection too.

His DJ style covers a wide range of music from beats, jazz, jungle, grime, funk, bass, tropical, hip hop, reggae, soul to drum and bass. Balancing new and upfront music whilst also playing music from past decades as well as special dubplates. This eclectic style has resulted in him DJ’ing across the world, DJing everywhere from underground clubs in Moscow, USA, Europe, Australia and across the UK to MTV Party’s in Cannes, Bestival, Montreux, SXSW, The Big Chill, V Festival and a whole host of festivals across Europe. FACT Magazine put Robert in their list of the 100 Most Underrated DJs. 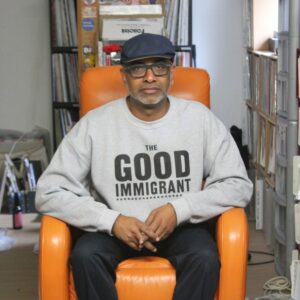 Robert Luis is the founder, co-owner and A&R for Tru Thoughts http://www.tru-thoughts.co.uk the record label based in Brighton, England. He has worked with and introduced a whole host of acts into the musical world, signing Quantic, Bonobo, Belleruche and Alice Russell and releasing their debut albums, as well as signing the likes of Nostalgia 77, Werkha, Hidden Orchestra, Zed Bias, Moonchild, Anchorsong, Rhi, Rodney P, Wrongtom, Harleighblu, Flowdan, Lakuta and Hot 8 Brass Band.

His background has always been in DJing. Promoting and spinning at some legendary club nights in Brighton and booking and DJing with the likes of Mr Scruff, Basement Jaxx, Ashley Beedle, Groove Armada, James Lavelle, Fabio, Gilles Peterson, Roni Size and 4 Hero. Many of which made their debut appearance in Brighton thanks to Robert’s forward thinking musical mind. Robert currently has a DJ residency “Sonic Switch” in Brighton where he plays a Five Hour set.