Rave Down: The Shoegaze Hour 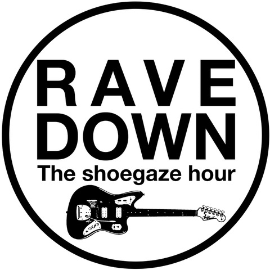 Shoegaze was a scene created by the British music press in 1991 but its roots and sounds go back much further to the 60’s where the likes of the Velvet Underground placed a focus on experimentation and pushing instruments to create new sounds whilst still writing great songs. Today the influence of the scene can be heard everywhere from electronic music to film soundtracks

The name shoegaze was originally coined to be derogatory to a group of bands who spent more time looking at their guitar pedals rather than the audience.

Released in November 1991, Loveless by My Bloody Valentine is often considered the greatest album of the genre for its experimentation with sounds.

By 1992 the scene was written off by the music press, any band that wanted to survive needed to embrace the Britpop ethos of radio friendly pop tunes. Whilst The Boo Radleys, Lush and The Verve went down this route to huge success others who refused to go down this route would be dropped by their record labels and split.

The experimentation in music during the mid-90s was only allowed in electronic music from the likes of Seefeel, Global Communications and Aphex Twin whom shared a similar attitude.

With the arrival of the internet in people’s homes at the turn of the century listeners were able to bypass the music press and find out about music via message boards and discover music the press ignored.

Within a few years the likes of M83, The Radio Dept and Sigur Ros were releasing hugely successful albums whilst shoegazing club nights were emerging alongside new record labels who weren’t ashamed to use the term.

As a new scene emerged the press started to take notice again and called it Nu-Gaze. The name didn’t stick for long but the genre kept growing and alongside the new crop of bands My Bloody Valentine, The Jesus & Mary Chain, Swervedriver, Slowdive, Ride, Lush & Chapterhouse all reunited and began gigging again with many playing to larger audiences than before.

2017 saw the release of the first new studio albums in twenty years by Slowdive, Ride and The Jesus & Mary Chain, all of whom made the Top 20 UK album charts confirming that after nearly thirty years the genre was bigger than ever. 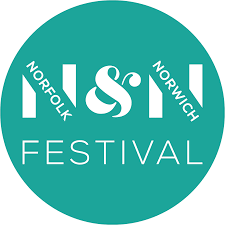 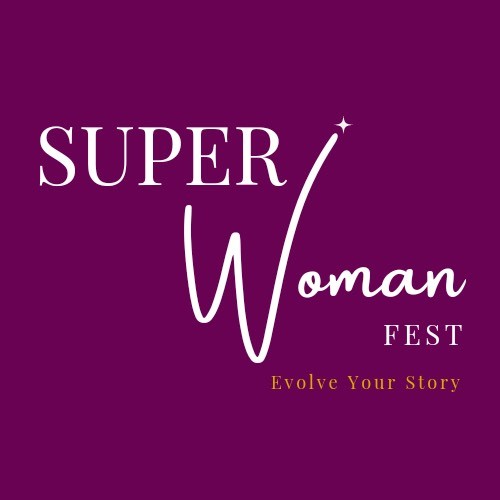